The dividend of 5880 has been very steady since IPO in 2011 Dec, therefore the yield is very steady. Considering the dividend, the price goes up steadily.

In order to have a steady price, the price should not volatile too much. The price doesn’t go up immediately or go down. Related factors are popularity, capital, industry, and revenue.

b. CEO of 2317 has been buying company’s stocks since February preparing for the following presidential campaign. He revealed to participate in April. 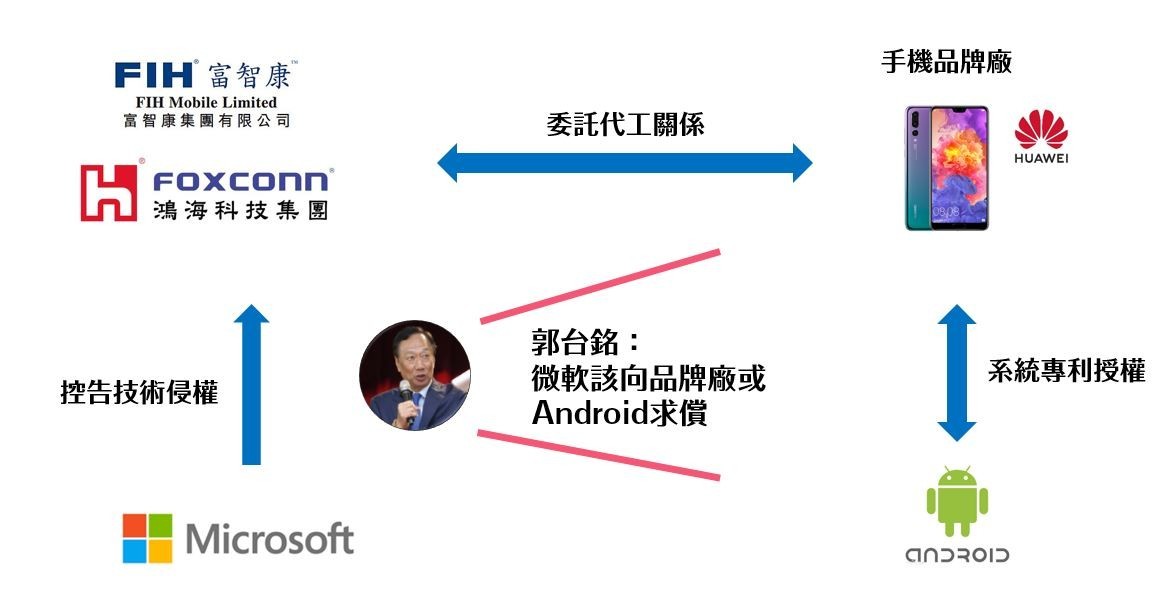