I read a health article earlier about how sugar could damage your brain and make you stupid. Well, in my opinion, as long as you feel smart then everything is fine.

Got up at 2 today, wondering what to eat (it has always been my number one concern) as I wandered around the door front not feeling hungry which was kind of disturbing since I have put on my best looking clothes ready to meet some people and buy some food. Anyway, it didn’t take too much time before I walked out of that door. First, I had a survey at 7-11 and saw a big mid size cockroach climbing into the bottom of the freezer. I left the store.

The next place I went was right next to seven eleven called 台糖 Tai Tang, a traditional convenience store in Taiwan. It has opened since I was five or maybe even earlier. My grandpa used to take me there for toys and snacks. I remembered that I had my first blue popsicle and a set of fishing tools(including fish with magnets on their lips) there. Back on track, I was trying to find some Bow Low sweet bun (菠蘿麵包) in their bakery. It’s a very common sweet bun in Taiwan with cripy crust on top and some with fillings. The 菠蘿麵包 at Tai Tang is hands down the best with a decent price. You get to choose different kinds of flavors including original, butter, taro, chocolate, red beans, and sweet butter crumbles. My favorite is butter and taro. Unfortunately, they were sold out as usual and the next round of fresh bakeries wouldn’t come out till 4 pm.

So I ended up at all time to go Fami again. A blueberry cream cheese sandwich caught my eyes, never had it in Fami before. Feeling thirsty, so I grabbed two bottles of Zeros that were on sale and a set of two peanut butter sandwiches. The blueberry sandwiches were absolutely terrible, the toasts were as bouncy as a god damn trampoline where I could really do some serious cardios if it’s bigger. The jam in the middle was too little for the relatively thick portion of bread, and the cheese was tasteless. Still furious even now. Then here came peanut butter sandwiches which were surprisingly good. The peanut butter tasted even better than Skippy, smooth and decilous just like what it said on the wrap.

For dessert, I had some soft candies that my oma bought. Feeling down a little recently… 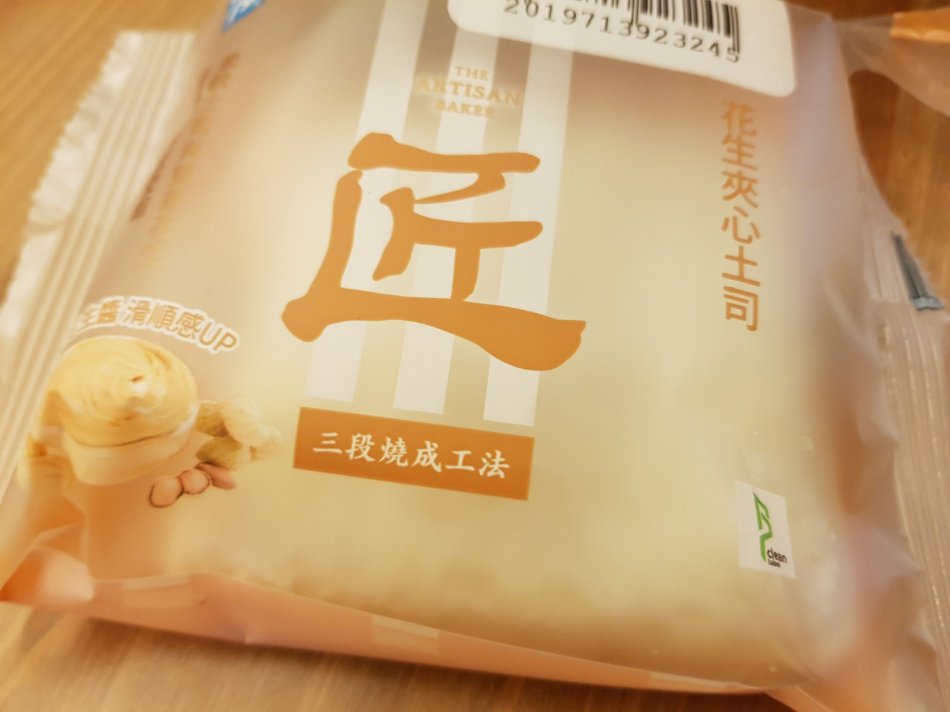 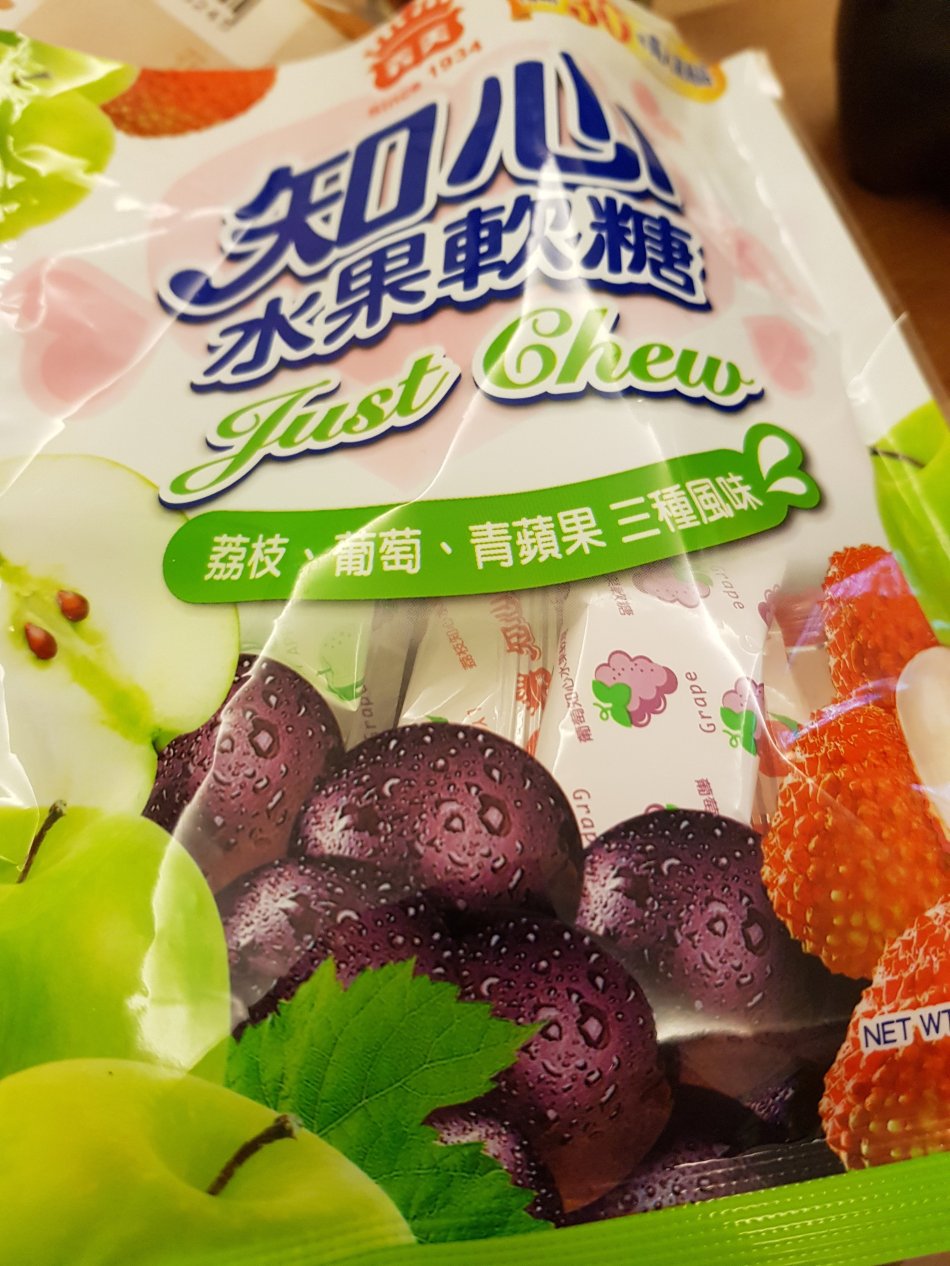